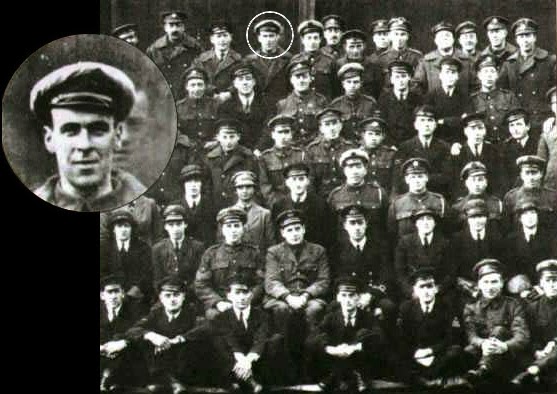 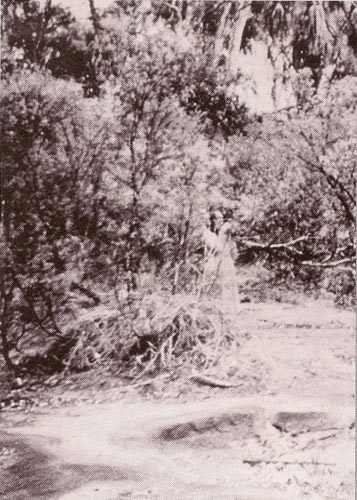 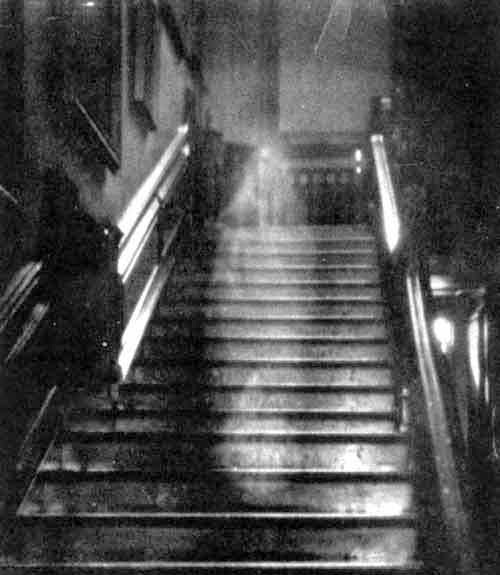 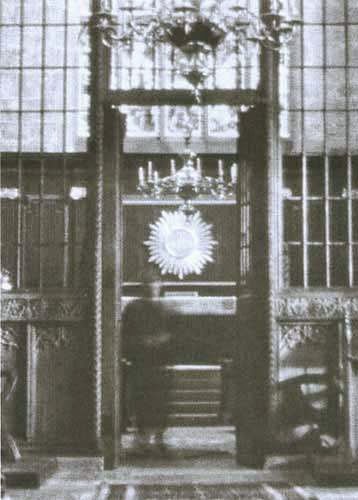 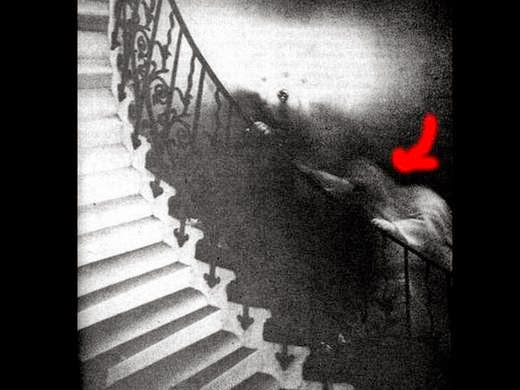 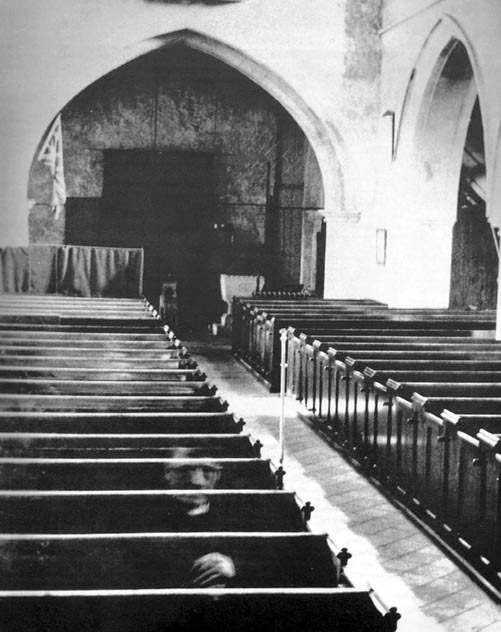 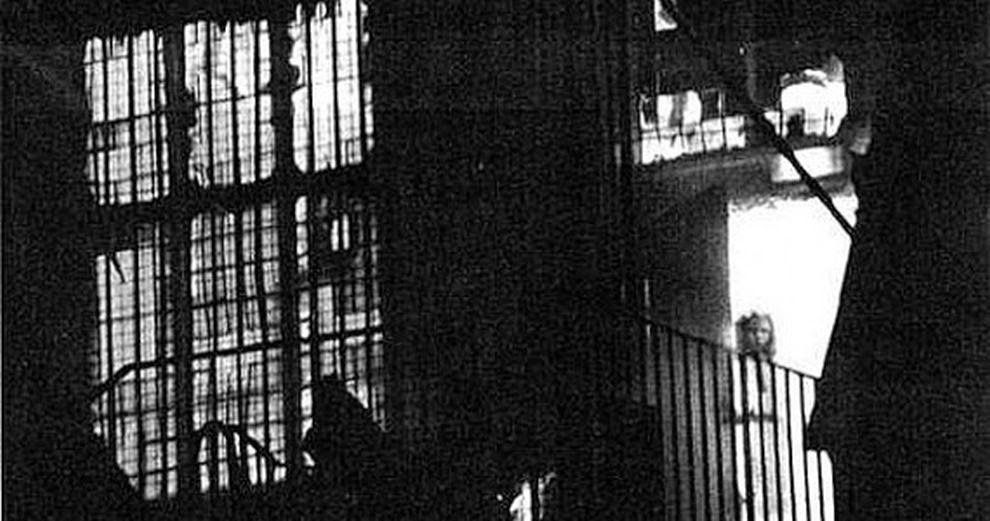 Burning building girl: The Wem Town Hall building burned to the ground in Shropshire, England on November 19, 1905. As it burned, witness, Tony O’Rahilly, took several photographs from across the street.  He captured the ghostly image of a little girl, of which nobody, including firefighters saw during the blaze.
Posted by Kelly/Taiko at 12:49 PM No comments: 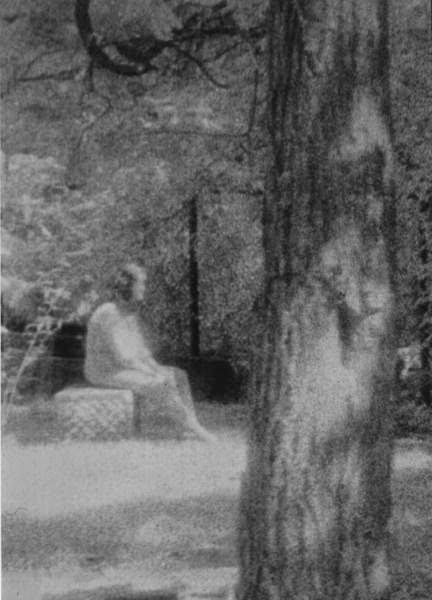